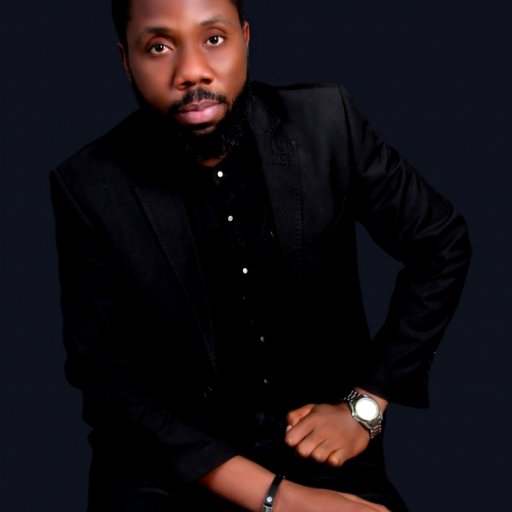 Official (Tony Efemena Wilson, Producer/artist/Broadcaster/Motivational Speaker/Writer) grew up in Sapele, Delta State, Nigeria. He attended all levels of education in Delta State and moved to Abuja to further enhance his talents and gifts right after graduation in 2014. After building a career centered on the passage of broadcasting, he transitioned to focus also on music while still swimming in his career in broadcasting. In 2015, he moved to Lagos State, Nigeria, to further practice both in the filled of his career which is in broadcasting and also his creativity and gifts, which is in the aspect of singing, writing and in motivational speaking. 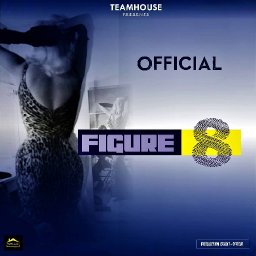 0
Back To Top
http://guffr.it/timeline_pagination/976
Followers